Registration is required for participation with Instinctive Firearms Training.

**Certain military and other ranking individuals may qualify for Phase II only. If this is you, please call ahead for a link to bypass the written part of the course (Phase I).

Both days are required for
99% of all participants.

Phase I - Saturday 9am - 5pm
Phase II - Sunday 9am - 5pm
Estimated class duration: 8 hours per day for both consecutive days

Click here to Register & Purchase the Next Available Concealed Carry Class
Phase I and Phase II Are Both Required
$175 Total
The fee to apply for your permit is not included in the class curriculum. To apply for your permit, you also need a valid, current FOID card issued from the Illinois State Police. There are no refunds issued for the class.

We are not your typical Concealed and Carry course! Our instructors work hands on with you to make sure you are absolutely comfortable before leaving your class! You will also be comfortable drawing your firearm from a holster! Training is typically performed at the RKA Gun Gallery. Exact location of a particular class will be listed on the class itself. 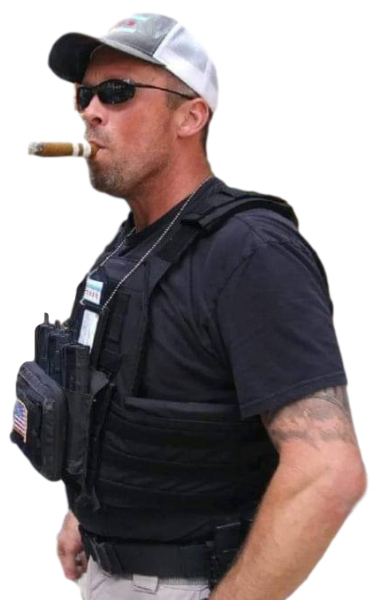 His passion for firearms began when at five-years-old his grandfather took him out shooting with a .22 long rifle and a German .32 Cal pistol from his time in WWII.

Since becoming instantly hooked, he has continued his firearm education throughout his life. He would train with friends from various police departments from Chicago and the Western Suburbs. In the fall of 2003, Dave enrolled in the Police Academy planning to utilize his skills to the betterment of the community, but due to a severe car accident was unable to finnish. Rather than becoming deterred, Dave continued to train with multiple police departments, SWAT teams, and the counter terrorism team in IL.

In addition, Dave attended many professional courses to help him expand his knowledge of firearms. In 2013, he became an NRA instructor and started working as an armed security officer. In 2016, he became a USCCA instructor. In February 2018, Dave was credited for saving two people from being stabbed to death in the suburbs of Chicago. This incident is an example of a personal experience Dave shares with all his students because everything was done appropriately. Read the "Good Guy With an AR-15" article on the Personal Defense World website.

Although carrying a firearm is an enormous commitment, Dave uses his knowledge and real-life experiences to help you understand everything you need to know to safely and responsibly carry your firearms in the state of IL. 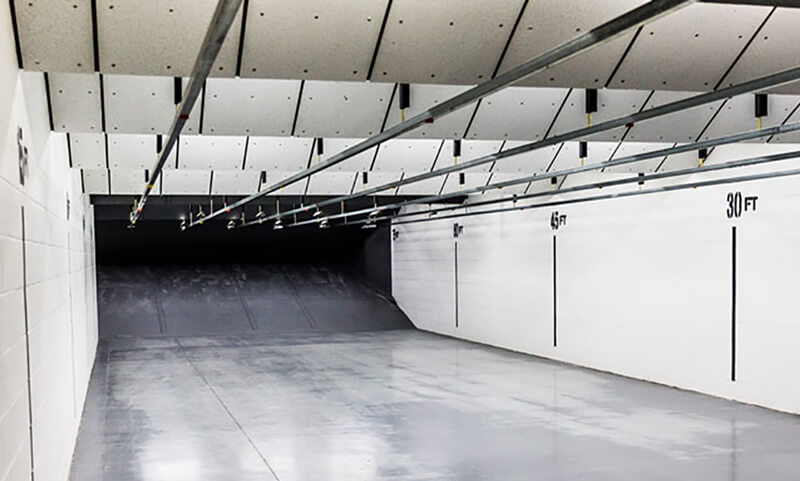 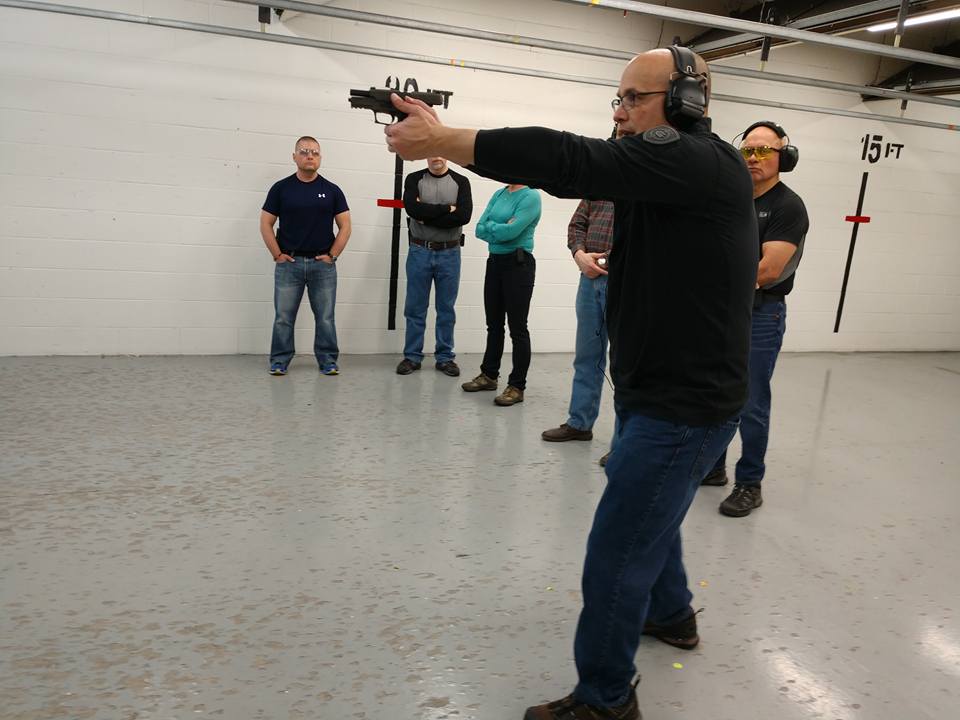 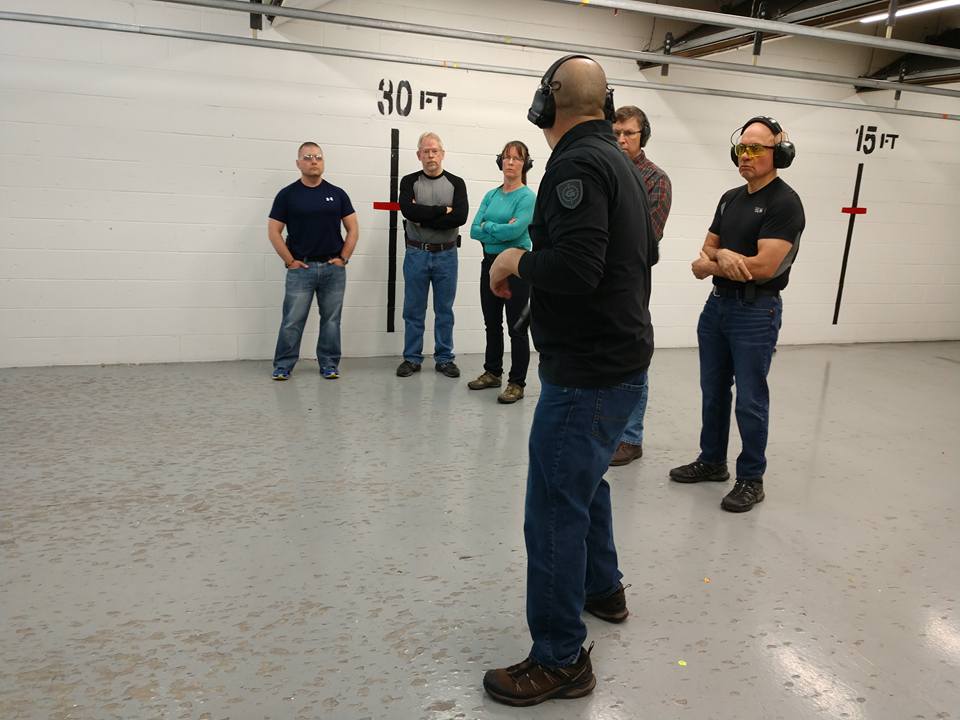 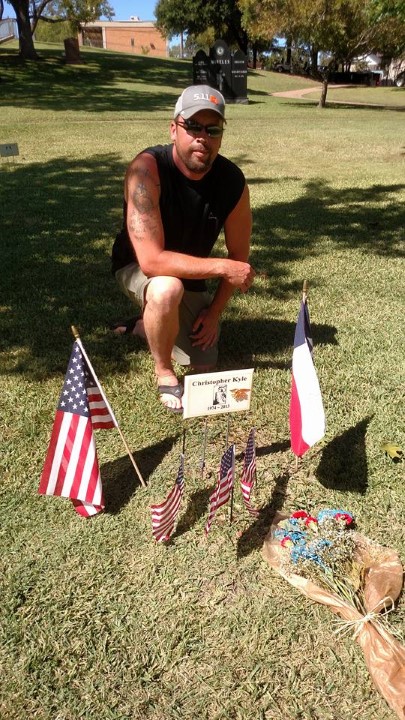 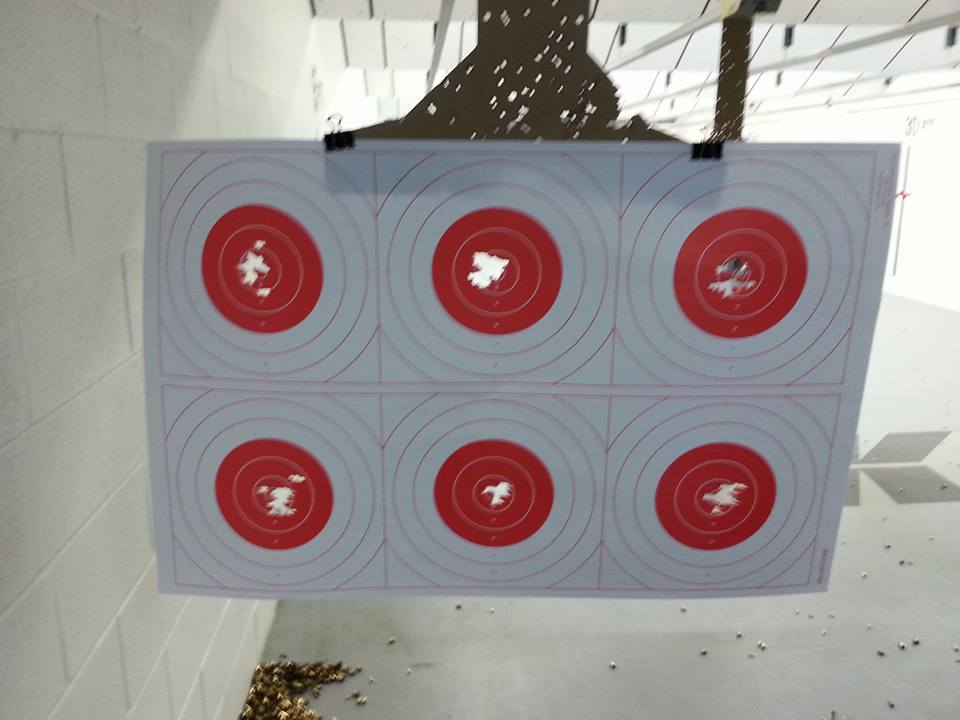 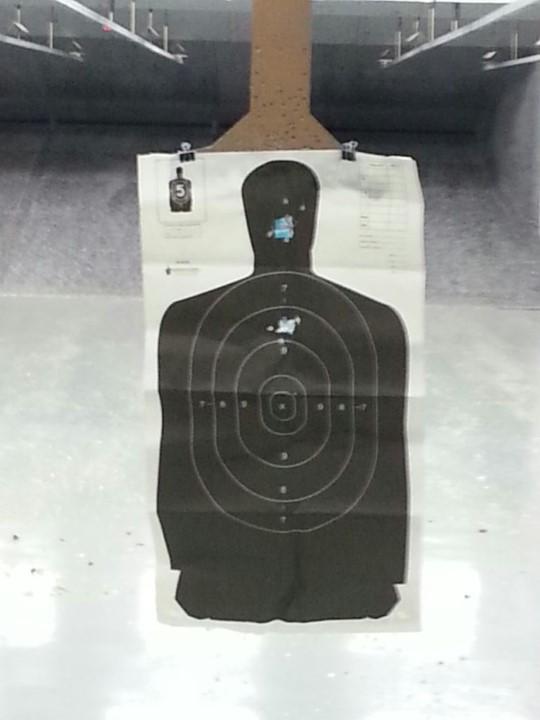 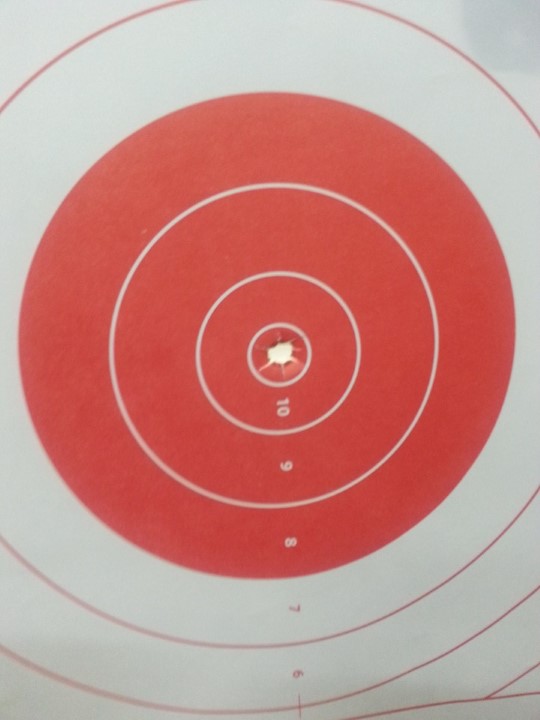 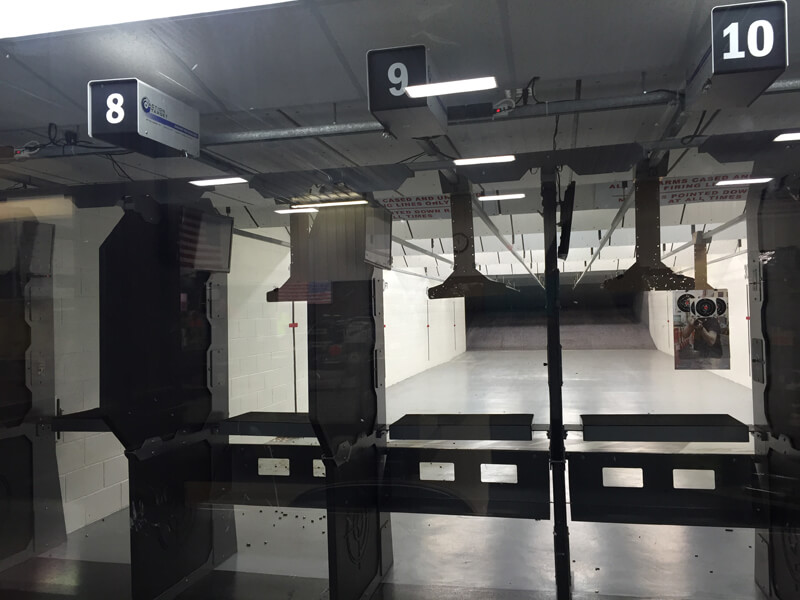 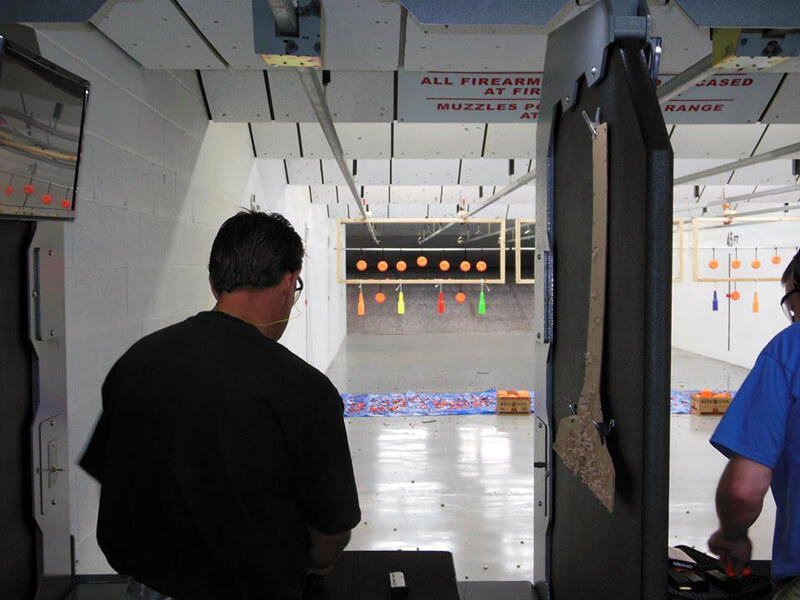 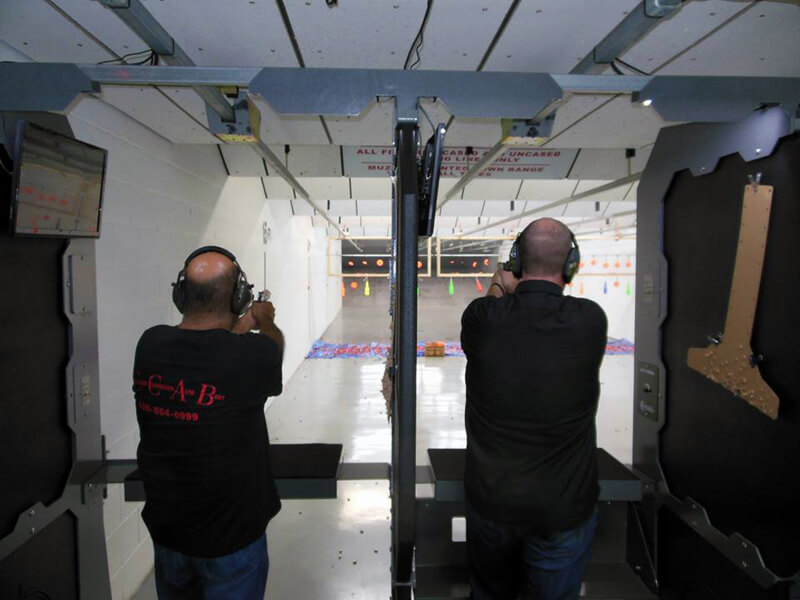 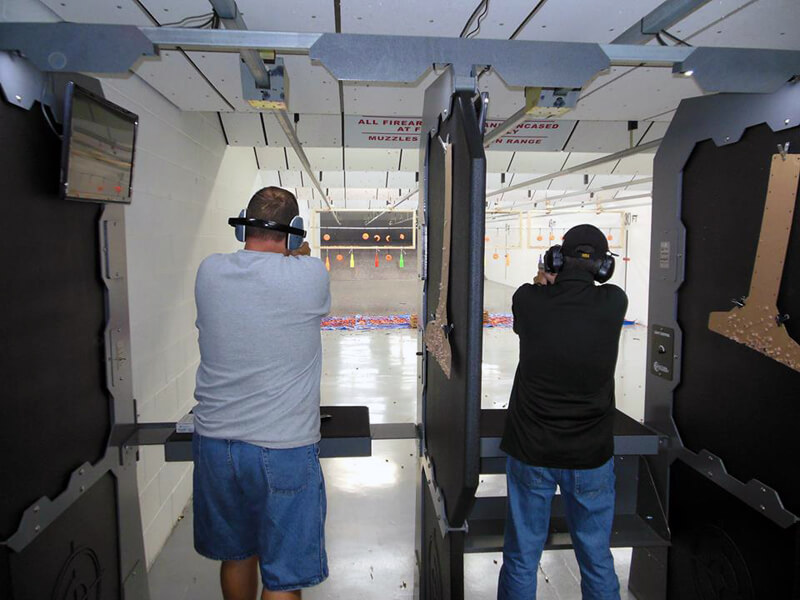 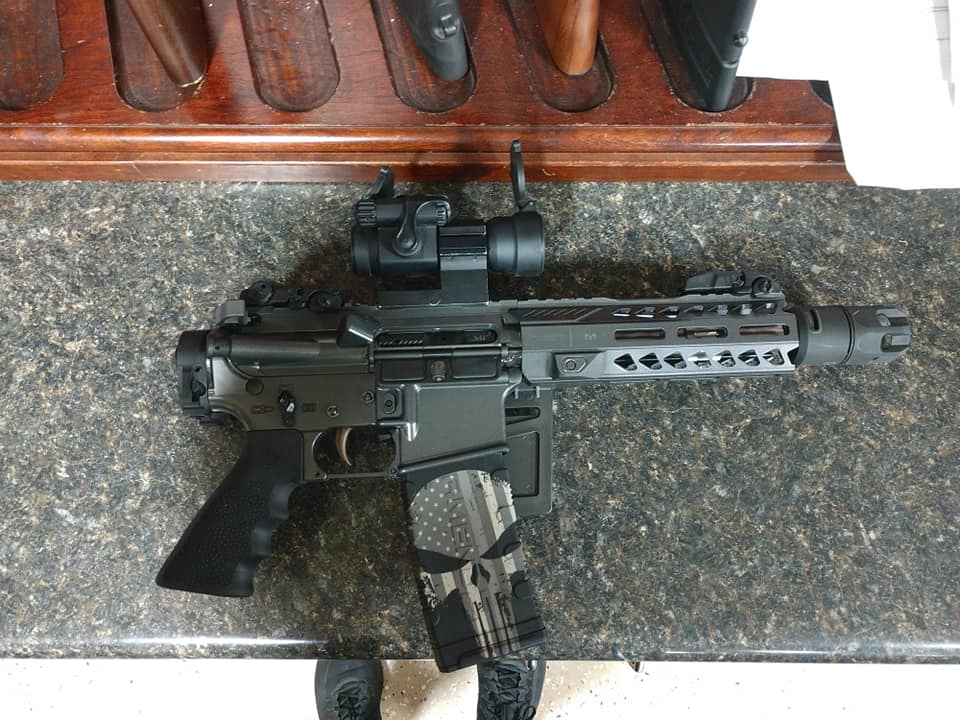 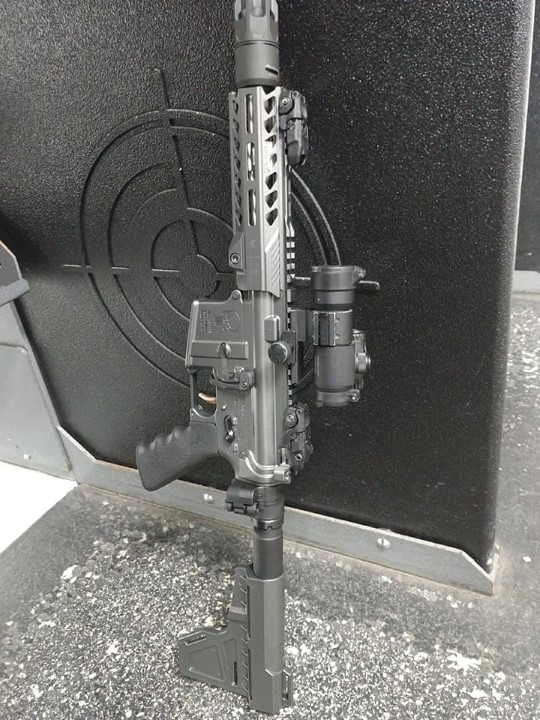 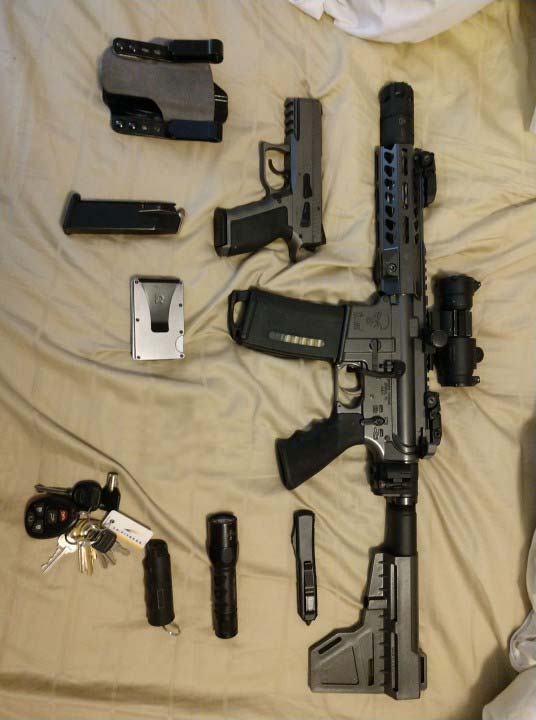 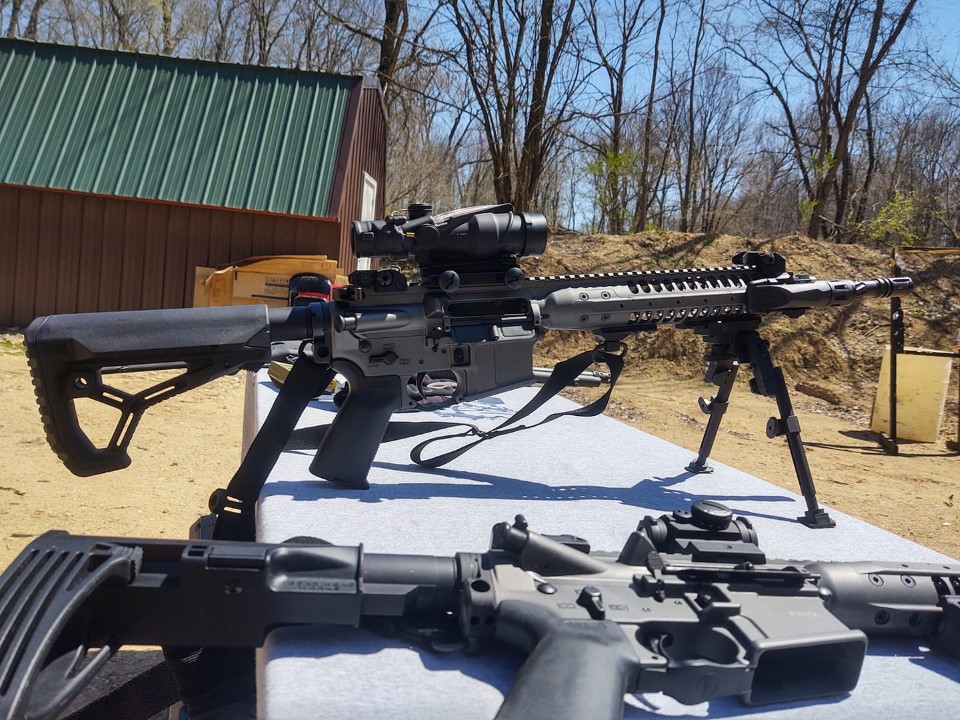